Leave us a Google Review

How and why do construction plant-related fatalities occur? 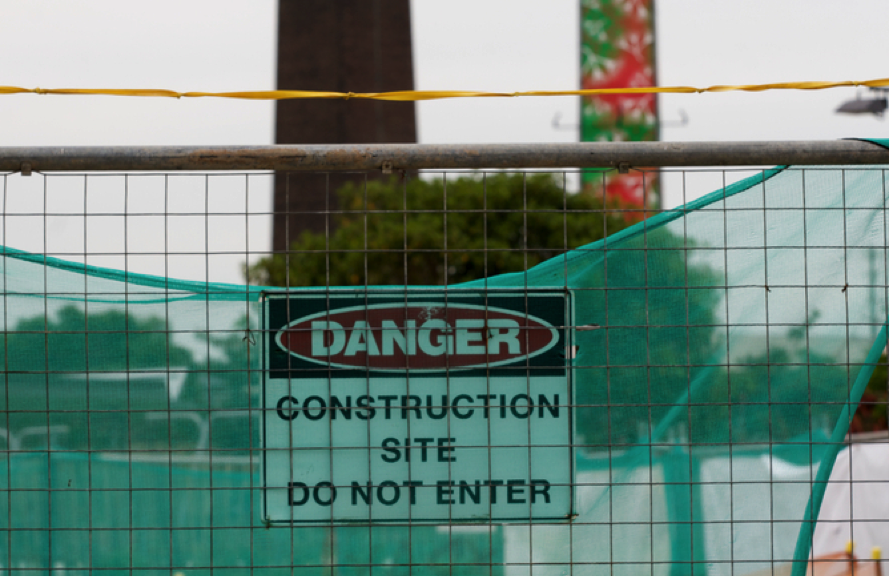 There are an average of 41 construction worker deaths per year, yet they are rarely reported in public. .

While you hear about fatal incidents in the news all the time – shootings, fatal car accidents, knife attacks, construction work-related deaths are more rarely reported.

According to Safe Work Australia, 123 construction workers died and 13,640 were seriously injured because of work related causes from 2008-9 to 2010-11. This is on average 41 deaths and 4,546 injuries per year. A considerable proportion of these deaths were related to mobile plants.

81 cases were plant related deaths in the Australian construction industry

A study found that in more than 50% of cases, the decedent was not the operator of the plant. Further, as expected, 79 out of 81 of them were male.

The number of cases peaked between 10.00 and 10.59 am, with nine cases (11.1%) occurring in this time frame. A further 13 cases (16.1%) occurred between three and five o’clock in the afternoon. These peaks coincide with the period immediately prior to the mid-morning break and end of the workday, suggesting that fatigue may be a causal issue.

Most of these people – 27 out of 81 – were run over by a construction plant while working on site. 23 of them were struck by a moving object and the rest were either in a plant overturning, electrocuted, fallen from plant, been crushed between mobile plant and another object, entangled or engulfed.

Although the immediate circumstances around the incidents are usually the focal points of investigations, these circumstances have underlying causes that if not properly addressed, the incidents would be inevitable. Causes such as site constraints (19 cases), inadequate supervision (18 cases), plant design (17 cases), safety culture (13 cases) and construction process design (13 cases).

We also found that the frequency of the incidents varied by the type of plant. The most frequent items of plant involved in these incidents were trucks and excavators/backhoes. Crane fatalities were also quite frequent accounting for 15 deaths. 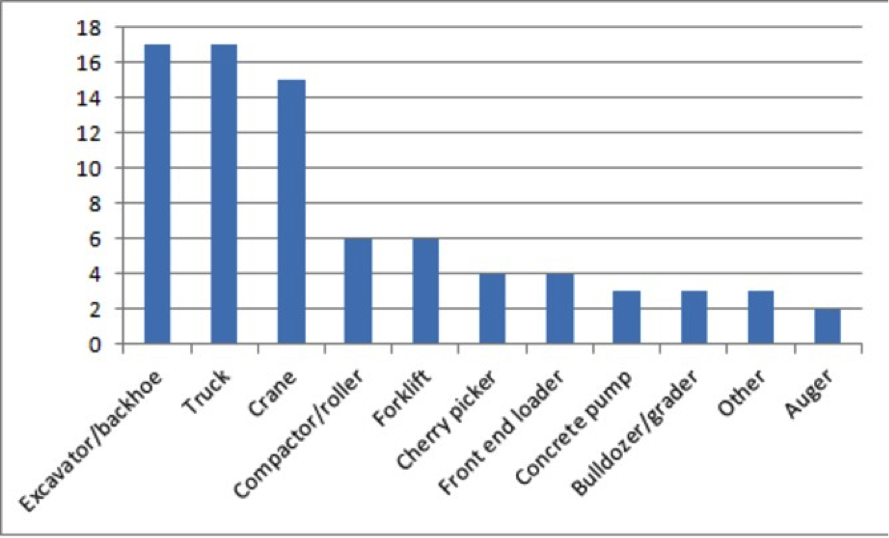 Discussion: Why hasn’t plant and people interaction with construction been given the same focus as it has in mining?